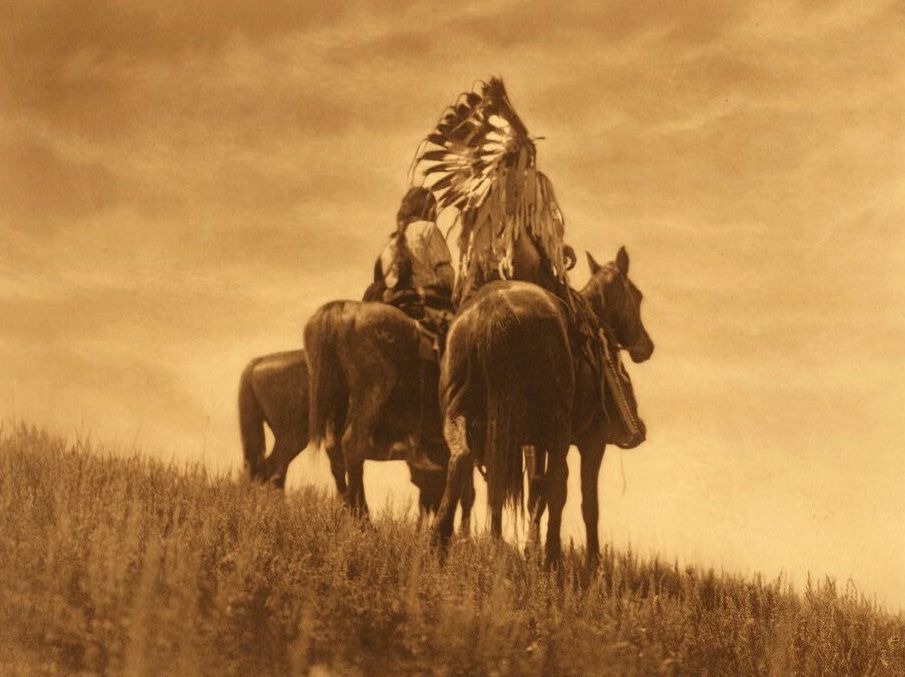 Pawnee County was organized on November 4, 1872, by A. H. Boyd; Henry Booth; Timothy McCarthy; and George J. Cox. Containing the cities of Garfield, Burdett, Rozel and Larned, the county was named for the Pawnee Indians

The establishment of Fort Larned in 1859 on the Santa Fe Trail was significant not only for defense of the Trail, but also to assist settlers in the area. The Hancock-Custer expedition of 1867 arrived at Fort Larned on April 7, 1867, and the two men conducted meetings with two Cheyenne chiefs, Tall Bull, and White Horse in an attempt to satisfy Indian displeasure at white settlement in the area. This meeting temporarily halted any problems along the Santa Fe Trail. 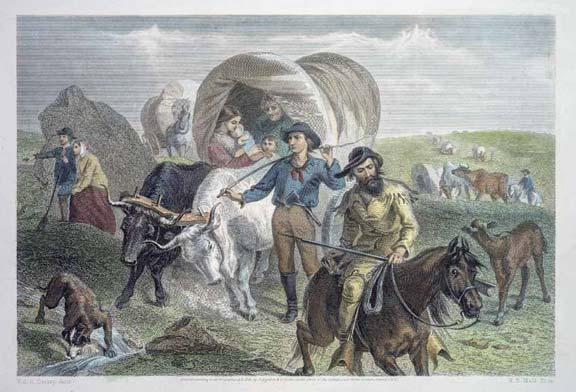 Two notable Kansans hail from this county. Henry Booth (1838-1898) served in the Kansas Cavalry during the Civil War, and later became a businessman and politician. He was appointed Postmaster at Fort Larned in 1869 and later became the fort's sutler. He and associates formed the Larned Town Company. He served in the Kansas Legislature for many years and as Speaker of the House. Clyde W. Tombaugh (1906-1997), and family moved to Burdett in 1922, where he graduated from Burdett High School in 1925. Working at the Lowell Observatory in Flagstaff, Arizona, Burdett discovered the planet Pluto in February 1930.

A story is told that residents of Phillipsburg once were convinced that Plotner Creek carried a deposit of gold in its waters. The morning after the rumor began, businesses didn't open, county officers held their business elsewhere, and all worked away at slate out-croppings trying to find the mother lode. A visiting Colorado miner confided in some that the creek was a salted mine, then left before the local citizens could find a rope. 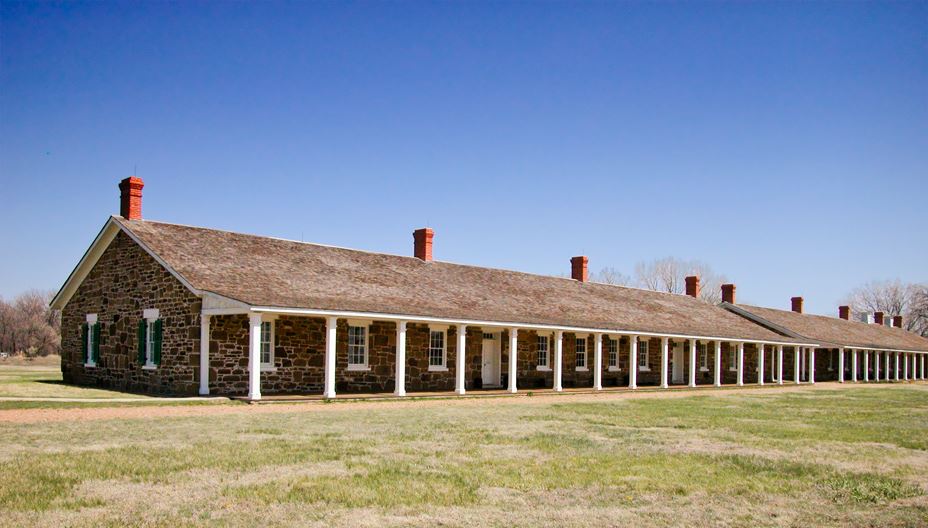 Interesting sites in the county include the nine original buildings at Fort Larned, the Pawnee County Courthouse (former), the Eagle Optic Building, the Masonic Building, the Campbell House (1886) and the Patterson House (circa 1876). 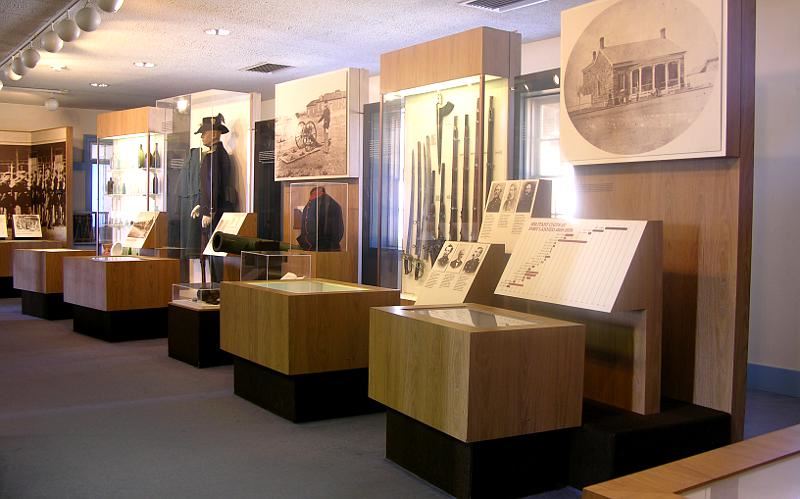 For more information see the Pawnee County website. The Santa Fe Trail Center, Larned, has a research library and archives which serve as the county archives. There is a research library at Fort Larned that has microfilm relating to military records, Plains Indians, and the Santa Fe Trail. The Pawnee County Courthouse has the original land records for the county, and the Memorial Library, Larned, has a Kansas Room that contains a variety of sources relating to the county.